Ottavino helps out Brooklyn league that made him a pro – June 3, 2021- Associated Press 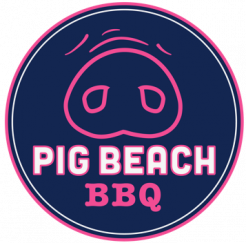 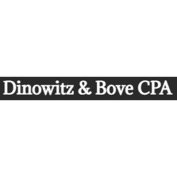